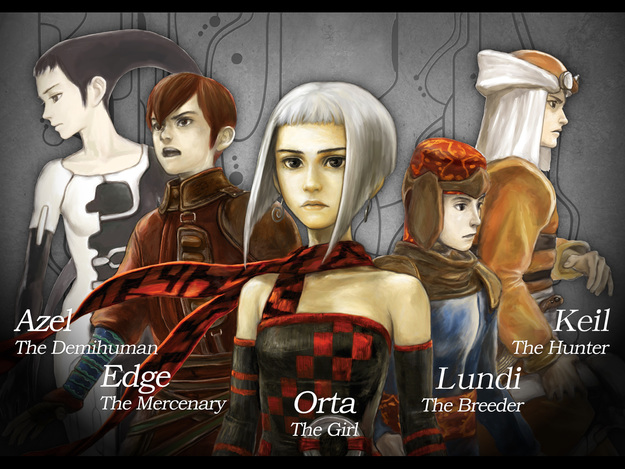 Those chosen by the dragon. They have ridden this mysterious and powerful force and have walked alongside with him through his struggle, prepared to carry on his legend through their future actions, long after the dragon has left them.