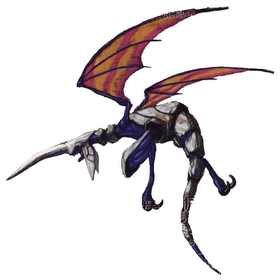 Panzer Dragoon Legacy’s founder and web designer. Besides his passion for the intricacies of the Panzer Dragoon world, Solo Wing enjoys games that focus on flow and minimalist story telling that leaves room for interpretation. His favourite games include Panzer Dragoon Saga, Journey, and Shadow of the Colossus. Other than gaming, Solo Wing’s interests include philosophy, traveling, and reading.