The Self-Evolution of the Dragon (Wide Screen Wallpaper) 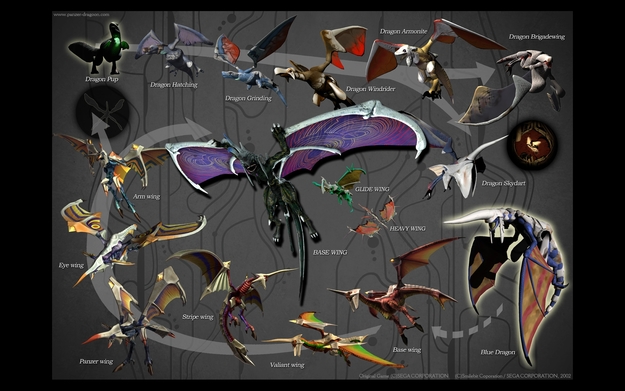 The diverse forms of self-evolution that the dragon has undergone over the years. The dragon was designed to constantly adapt to the situation at hand and undertake evolutionary processes that would take normal creatures thousands of years.