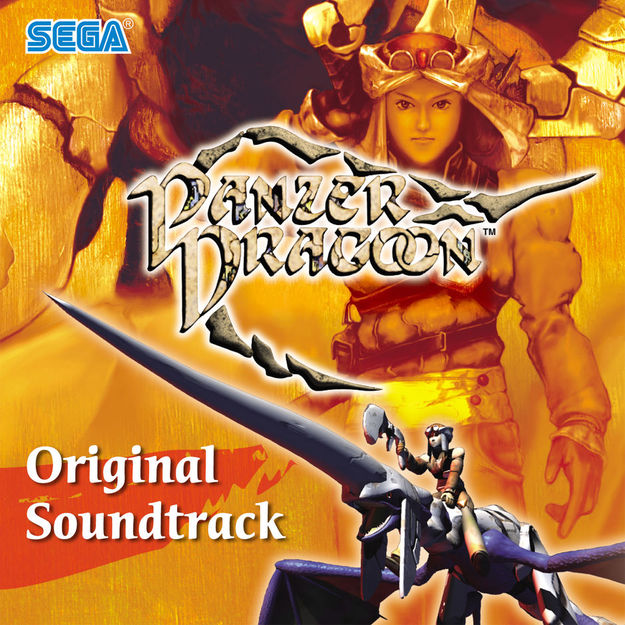 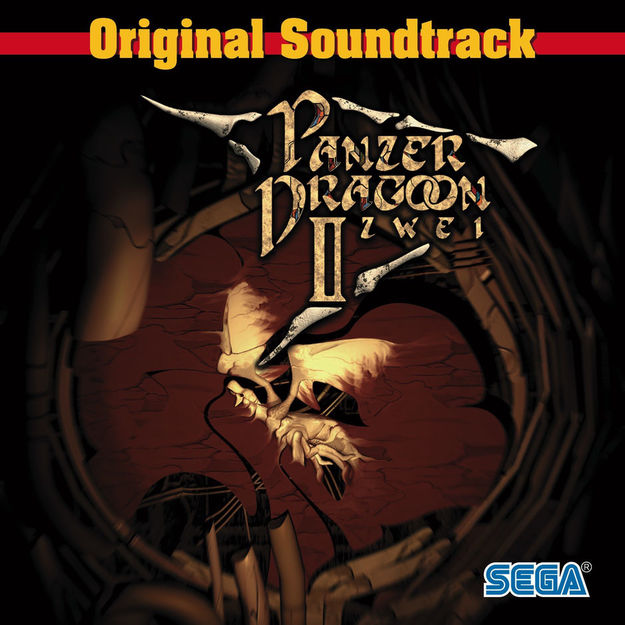 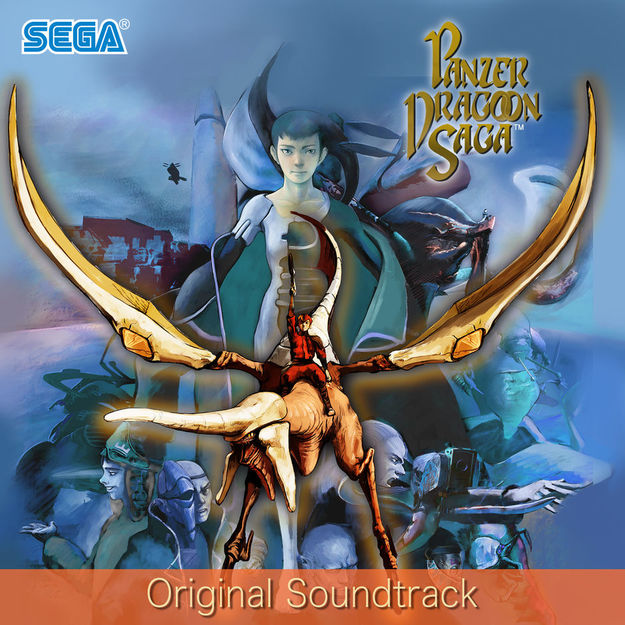 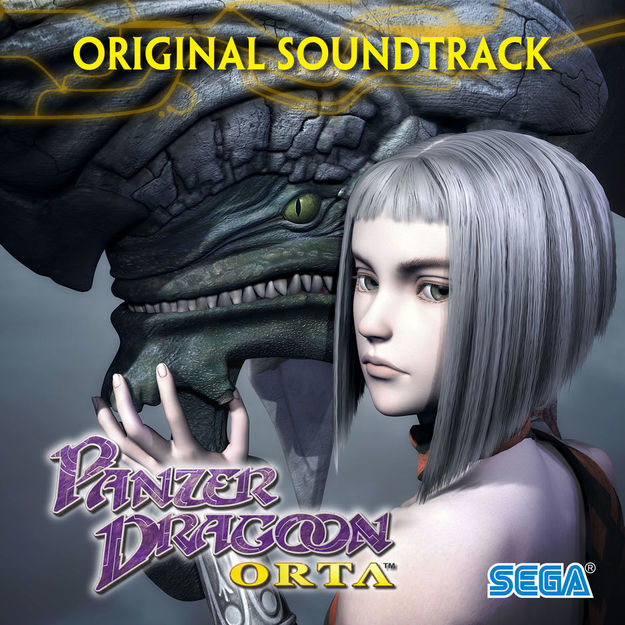 Note, this is the first time that the Panzer Dragoon Saga original soundtrack has been named after the English language version of the game.

The soundtracks can be purchased from the following links:

The new albums are available from the links above in English, and there’s also Japanese versions of each soundtrack. The covers are the same, except for Panzer Dragoon Saga’s cover, which uses the game’s Japanese title instead.

Right now, these newly released digital soundtracks are only available to purchase, not rented. For example, they can be purchased from iTunes, but not streamed with an Apple Music subscription. This has been the case for other SEGA soundtracks such as that of Skies of Arcadia which has only been available on the former service for some time. So, don’t count on these original soundtracks coming to Apple Music if this trend is set to continue (update: the Skies of Arcadia soundtrack is reportedly on Spotify, so there may be hope yet). But in any case, let’s be glad that the soundtracks are now easy to listen to without having to resort to eBay or piracy. Thanks SEGA!