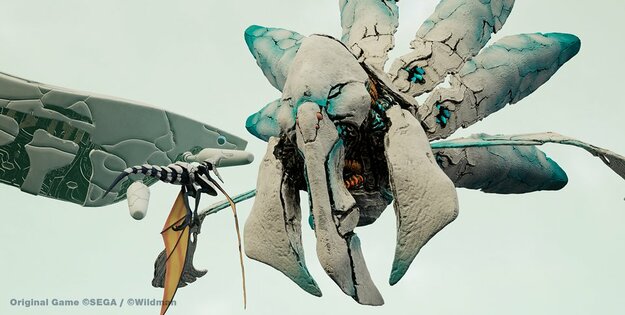 The new logo (title screen?) is similar to the already revealed logo, but with a flaming background and what looks like Edge and his dragon is the background. We also see models of Blue Dragon/Guardian Dragon/Shelcoof in the second picture. These models aren’t placed in a real scene, so they look a bit out of place here; I’m hoping we’ll see some real in-game screenshots soon.