PanzerDragoonRemake, the visually-upgraded remade version of the classic Panzer Dragoon game, gets a Limited Run on December 18 for the PS4! Pre-orders open at 10am ET and will be up for four-weeks.

Like the Switch version, there will also be a classic edition that resembles an NTSC Sega Saturn case. Limited Run Games writes:

PanzerDragoonRemake also gets a Classic Edition reminiscent of its original home release!

Grab this Sega Saturn throwback during its four-week pre-order for the PS4, starting next Friday, December 18 at 10am ET. 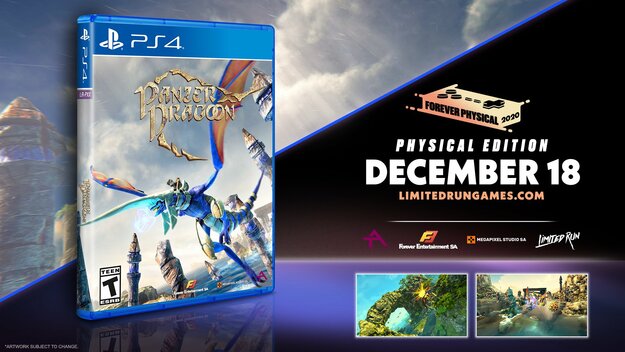 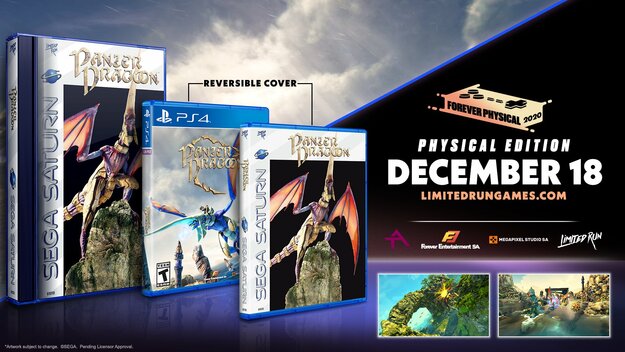