During an interview with 4Gamer and Mr Wildman / Haruto Watanabe (founder of Wildman Inc.) and Naoki Horii (director at M2), we learnt the following about the upcoming Panzer Dragoon Voyage Record. 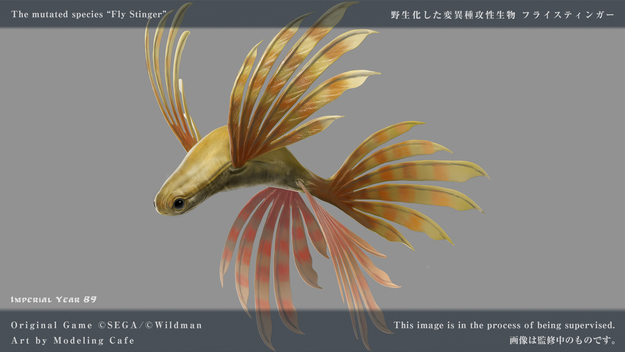 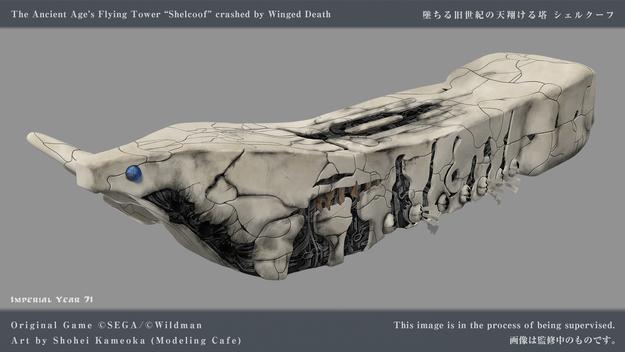 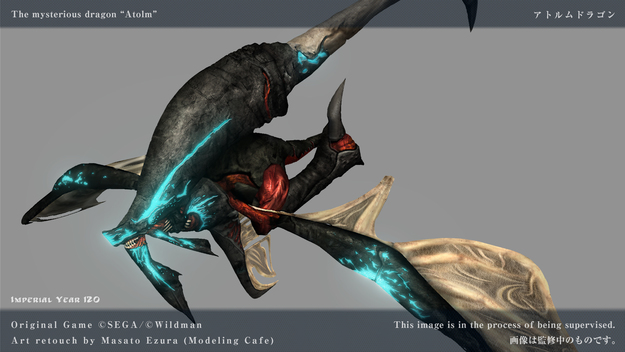 We tried to translate this to the best of our abilities. The full Japanese language interview can be found on 4gamer.net, where some concept art from Panzer Dragoon Voyage Record has also been added. Nice to see Atolm!