Call of the Dragon 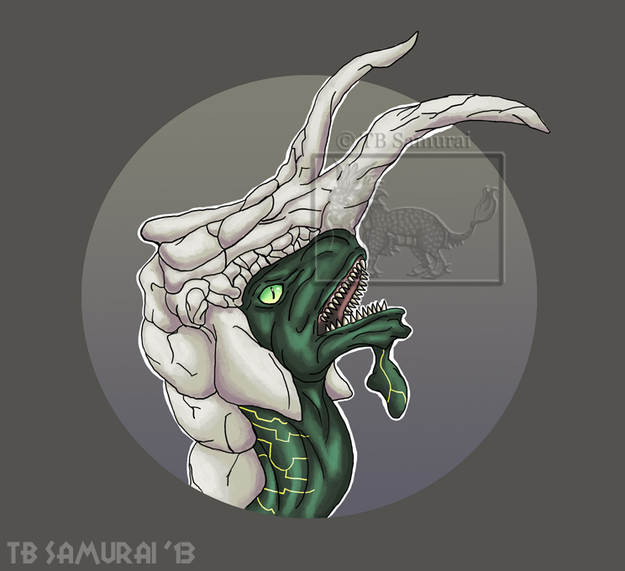 "This is only the second time I've drawn how Lagi looks in Panzer Dragoon Orta. The other one used to be on here, but it was a really old drawing and I deleted it because I thought it looked awful."