Orta's Dragon in His Base Wing Form 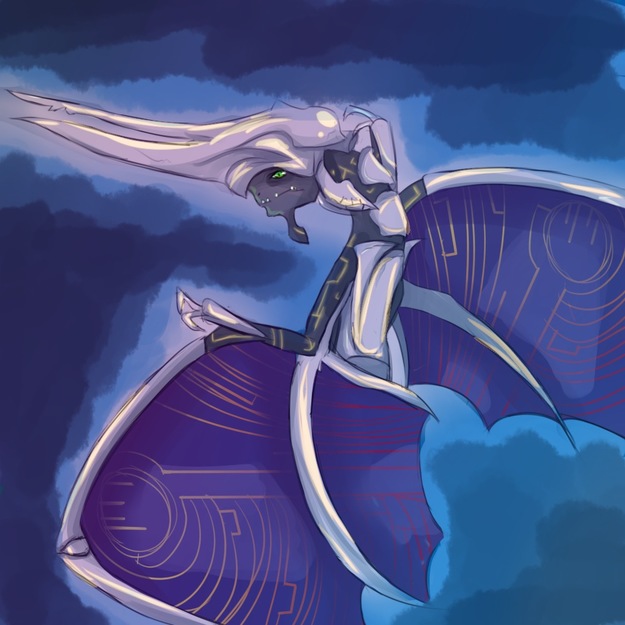 "The main dragon in Panzer Dragoon. Gotta love this guy. I should draw his other forms too cause they're so badass but they're so complex and probably even more impossible to do so HAVE HIS NORMAL DRAGON FORM INSTEAD."