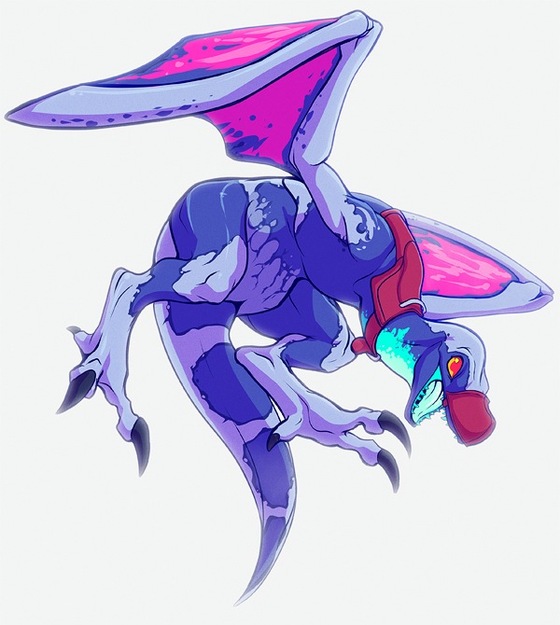 Lagi, the cutest laser-spitting mutant-dragon ever, now shinier than ever.

This last Friday Panzer Dragoon Zwei arrived in the mail, and I’ve been playing it in my spare time. Upon the first level, I was really inspired by Lagi’s colors and wanted to do something with them… and in the end just drew some fan art. This was just a quickie, but I plan on doing more serious Panzer Dragoon fan art some time because… I love the dragons so much ;-;

And ugh, I think he looks a bit too much like a t-rex here, oops D: SORRY LAGI.