The Sky Rider and the Blue Dragon 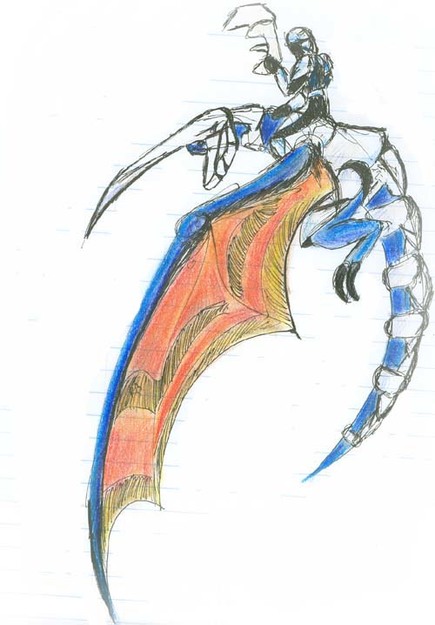 A nice sketch of the Solo Wing (normal class) with the Sky Rider from Panzer Dragoon riding him. The drawing has a sketchy look about it as if it were concept art from the game.