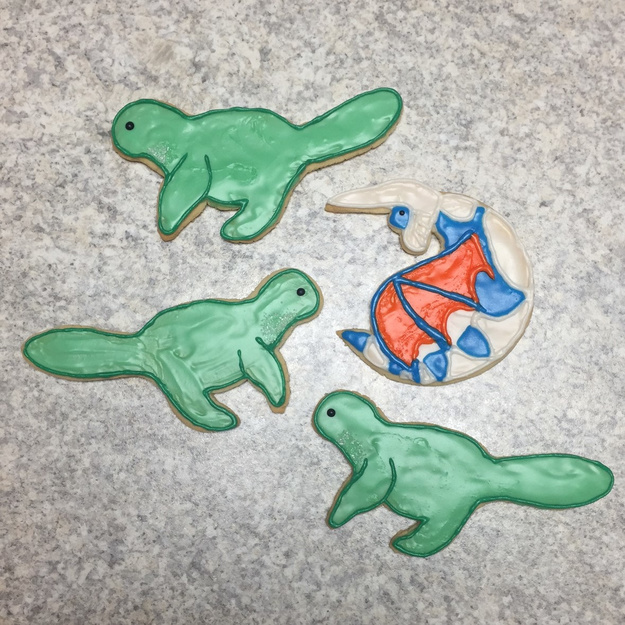 What's an anniversary without sweets? These dragon pup and Solo Wing cookies were made on the 20th anniversary of Panzer Dragoon Saga to celebrate the occasion.