The Solo Wing From Memory 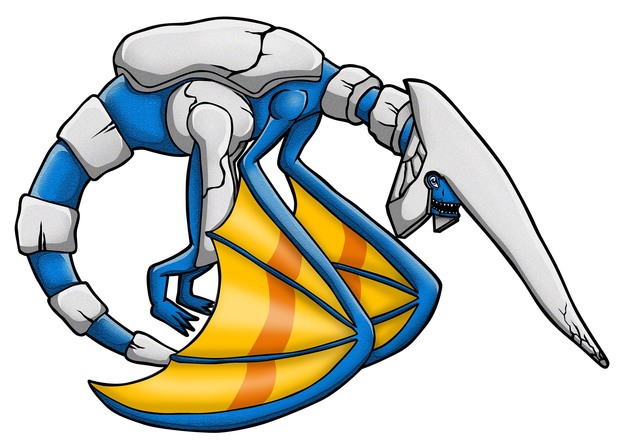 "I haven’t drawn anything Panzer Dragoon related in a long time so I thought I would attempt to draw the Solo Wing dragon from memory. This was the result - a lot better than the first six attempts!"