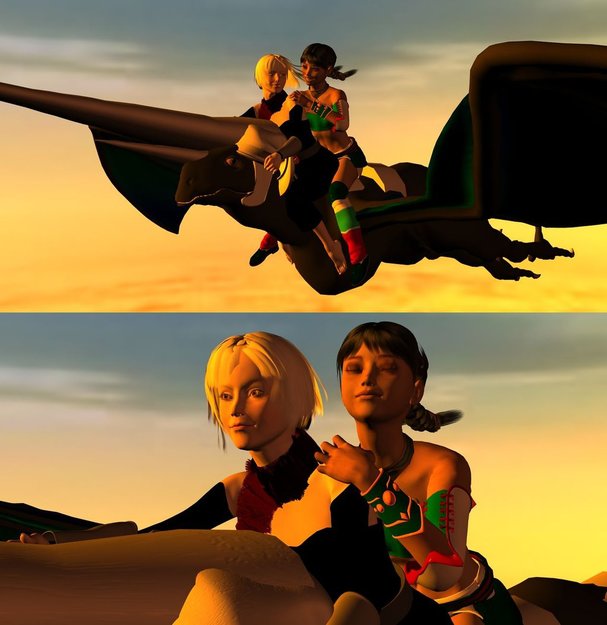 In this crossover, Orta takes Talim on the ride of her life. In Orta, Talim finds a spirit who has been blessed to fly with the winds at will. In Talim, Orta finds a new friend after a lifetime of loneliness.