Last year when I received my Classic Edition in the mail, a production booklet or manual was nowhere to be found. Inside the case that contains the game, I found a small booklet. Inside was an article about the game written by Jeremy Parish. I found it good to read, but it wasn’t a manual or production booklet.

I checked Limited Run Games’ website later, and saw that they had added this to the page:

The original product listing included a long-box format manual. Due to space restrictions in the jewel case, this was unfortunately not possible. A long-box format manual will be produced for the PS4 version. Buyers of the Switch version will be able to request one for free from customer support, but please note this manual will not fit in this case with the foam insert and game inside. We are very sorry for any inconvenience this has caused and for not posting this earlier. 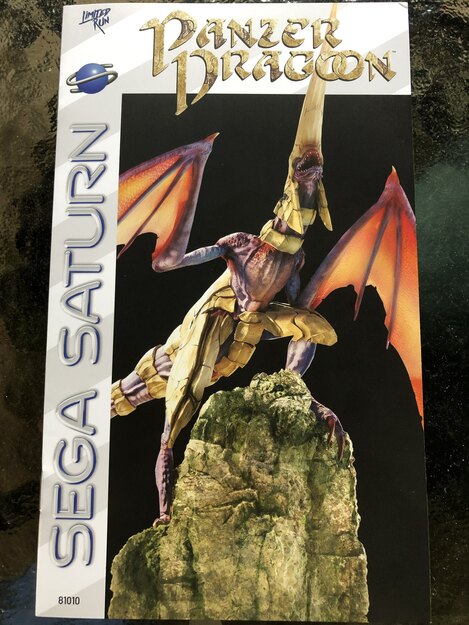 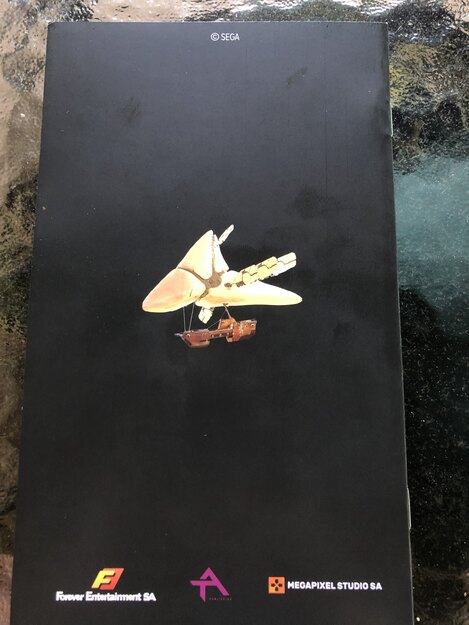 I opened the manual expecting to find something different than what I saw in the booklet that originally came with my order. Instead, it was the exact same article in the small booklet. It wasn’t even really a manual or production booklet at all. 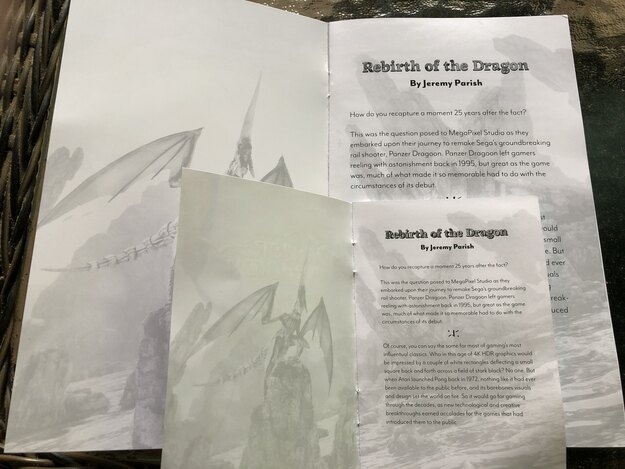 It seems like this is just the booklet that was made for the PS4 version, since Nintendo didn’t want “Sega Saturn” on the Switch version’s case. If I knew the manual was just going to be the same article but in a larger booklet, I would have just preordered the Standard Edition.