Saori Kobayashi has published a new blog post, talking about a remote recording session she did with the Triforce Quartet (who worked with her on Resurrection: Panzer Dragoon Saga 20th Anniversary Arrangement). 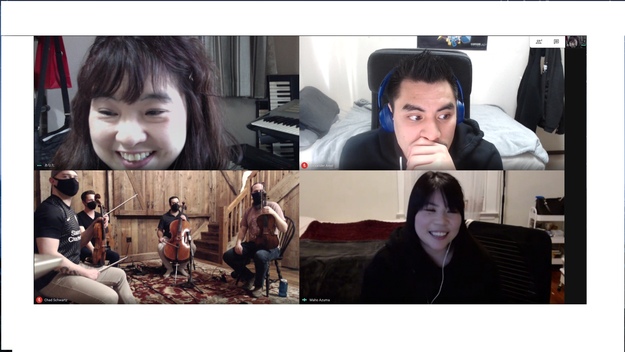 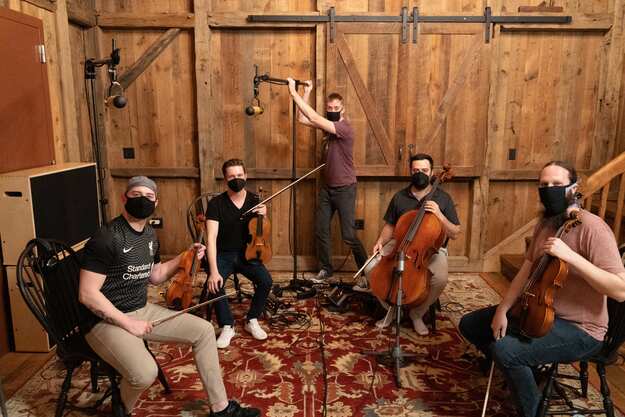 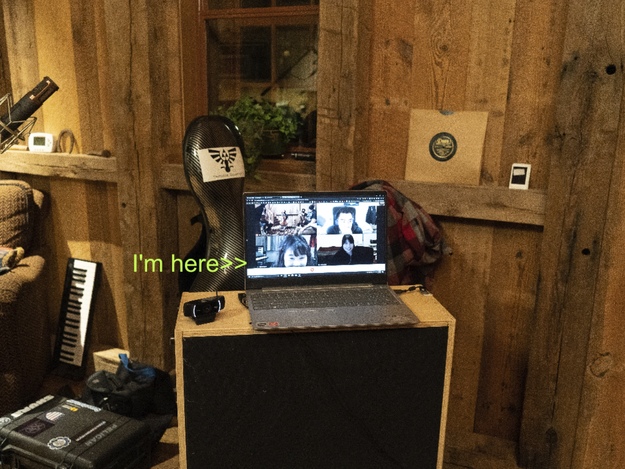 Besides the recording with Triforce, she recorded two additional sessions, one with boys choir, and one with wind instruments, and two online classes of music workshops with foreign students. What’s interesting to us is the mention of a piano performance from the Panzer Dragoon series, although it’s unknown if this was also recorded or just played. DeepL translation:

Of course, the piano performance was from the Panzer series.

I played a piano arrangement of a battle song

I played a piano arrangement of a battle song from the Panzer series that is not currently available anywhere!

I think they enjoyed it…

You can read the full post over on Saori Kobayashi’s blog. The “not currently available anywhere” part should get Panzer Dragoon fans excited, suggesting that we might see a new piano arrangement of song(s) from the Panzer Dragoon series in the future. 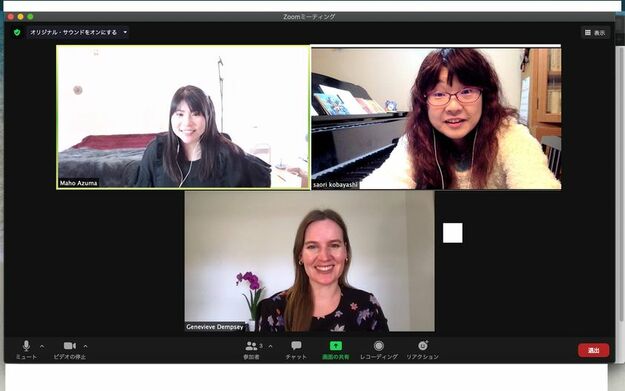 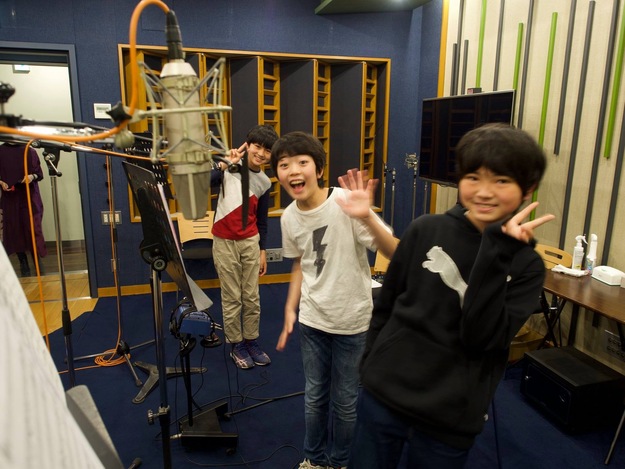 I would personally like to see a follow up album to Resurrection, perhaps of the tracks that didn’t make it into the released version. In a previous article, Saori Kobayashi also said that she would like to work on a similar album for Panzer Dragoon Orta, so perhaps we’ll be seeing that next year for the game’s 20th anniversary.