Panzer Dragoon Vinyl to be Released on Saturday

Data Discs are about to release the soundtrack of the original Panzer Dragoon on vinyl. It will be available on Saturday the 3rd of December. From Data Discs’ website:

We are proud to present the first ever vinyl edition of Yoshitaka Azuma’s score to SEGA’s classic rail-shooter, Panzer Dragoon. First released in 1995 to coincide with the North American launch of the Saturn console, Panzer Dragoon has since become a cult favourite, not only for its stark art direction, inspired by renowned French artist Jean “Mobieus” Giraud, but also for its sweeping soundtrack. 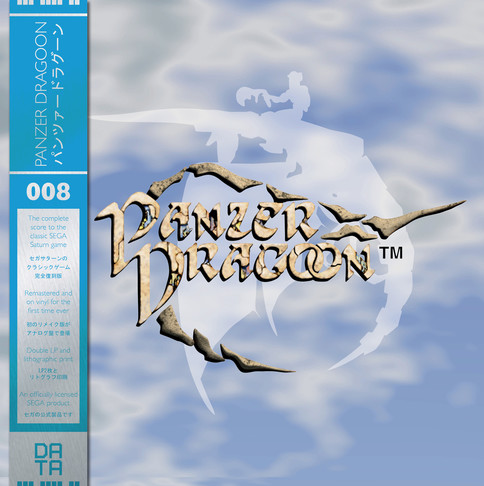 Panzer Dragoon is presented as a double 180g LP, cut at 45rpm and housed in a single pocket, 425gsm mirror board sleeve with accompanying lithographic insert and silver laminated OBI strip. This edition features the entirety of Azuma’s score, along with three bonus tracks of alternate synthesizer versions. It is available in the following editions:

It is great that this remastered version of the classic soundtrack will soon be available to vinyl collectors. You will be able to purchase the vinyl from the Data Discs website.