The composition can be taken as a springboard track, the diverging musical language compared to Saga hopefully gives folks an idea of how Saga could be proceeded with a very diverse range of scenarios in the Panzer world.

There are many elements of the music which hopefully people identify with Panzer Zwei/Saga musical timbre/motifs. 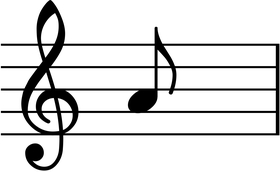