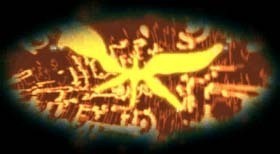 A name given to one of (at least) two factions in the Ancient Age. Although the Technology Preservation Faction was not referred to directly by that name in Panzer Dragoon Saga, they are discussed in the Japanese Azel: Panzer Dragoon RPG guide book.

Unlike their rivals, the Technology Destruction Faction, the Preservation Faction attempted to control bio-technology rather than seek its destruction. They attempted to gain complete control of the Panzer Dragoon world, participating in a conflict that left the human species on the brink of extinction. This event was known by later generations as the fall of the Ancient Age. However, in their war with the Destruction Faction, the Preservation Faction were victorious and their creations, the bio-engineered pure-type monsters, the Towers, and the dragons, continued to exist in the world for ten thousand years after the Ancient Age ended. 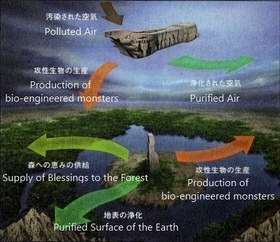 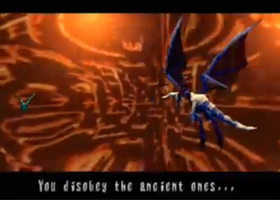