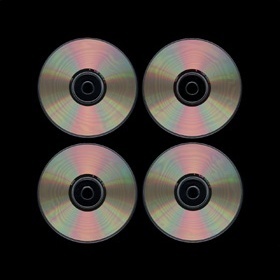 A PAL promo copy of Panzer Dragoon Saga, which would apparently have been distributed to European gaming magazines so that they could review the game; the game on these discs does appear to be the final, released version. As with most Saturn review copies, each disc has nothing printed on its face, though the game’s product codes can be seen on the inner rim of each one and Sega’s watermark can of course be seen on the outer rim. Each set of these discs was sent out in a simple white paper sleeve.