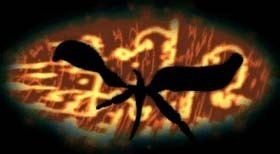 A group of people in the Ancient Age who opposed the use of biotechnology and environmental control technology. Unlike their rivals, the Technology Preservation Faction, the Technology Destruction Faction’s philosophy was that humans should not interfere with the laws of nature. They believed that events should be left to progress as they naturally would without a significant use of technology.

Although not mentioned by this name in Panzer Dragoon Saga, the Destruction Faction were referred to as rebels who opposed the Towers in the Old Diary of Skiad Ops Endow. They were discussed in more detail in the Japanese Azel: Panzer Dragoon RPG guide book. 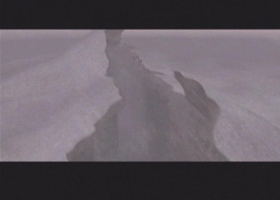 The world was scarred in the Ancient wars. 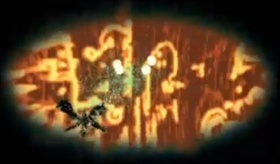 The dragon program is ejected from Sestren. 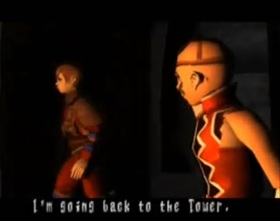 Edge chooses to follow the path of the Destruction Faction. 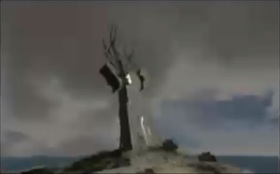 The path to Sestren is opened.

Azel destroyed the Tower of Uru and opened the gate to Sestren. It is possible that the Destruction Faction programmed Azel with this goal in mind, however this has not been confirmed. Edge, along with his dragon, entered the Sestren data circuit and destroyed the Sestren being. With assistance from the Divine Visitor, the Destruction Faction’s dragon program was finally able to complete its mission, and the world became free from the will of the Preservation Faction.