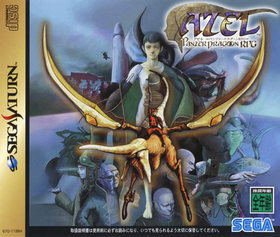 Place of Origin
Japan
Date of Release
29th of January, 1998

Although this version of Azel: Panzer Dragoon RPG can be picked up much more easily than the NTSC and PAL versions (or at least, more cheaply), its in-game text is almost entirely in Japanese. This version might be suitable for someone who understands Japanese fluently, or if they are a collector.

The NTSC-J version comes with a fold-out sheet that summarises the game controls on one side, and berserk and item effects on the other.