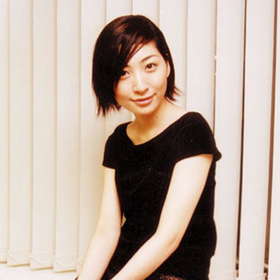 Maaya Sakamoto is a Japanese actress, voice actress, song writer and vocalist. She is known by Panzer Dragoon fans for her role as the voice actress for the character Azel. Sakamoto was born on March 31, 1980 in Tokyo, Japan. Sakamoto worked as a child actor in theater and from the age of fifteen started a music career.1 She has released a number of albums,2 and appeared and voiced numerous video games, anime, and films dubbed in Japanese.3 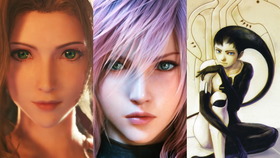